Lesson Learned from a Dog 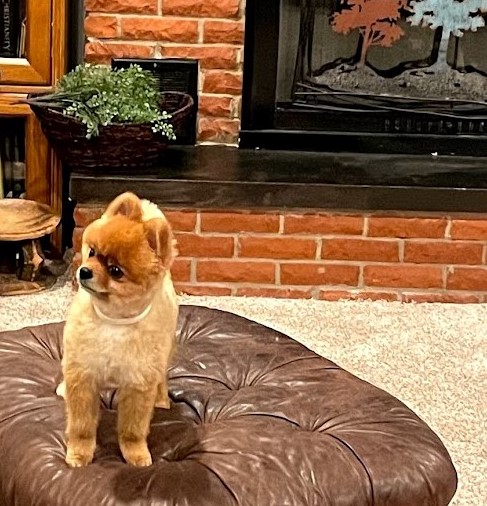 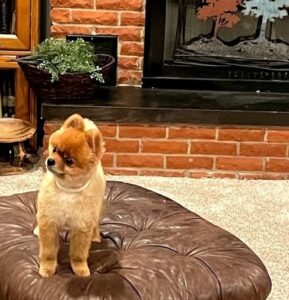 Did you hear a squirrel?

Silly dog. He isn’t really mine, of course. Which explains a lot. He is just visiting while his people get settled. He isn’t even from the United States, let alone the Midwest. So, he really doesn’t get the whole beauty of autumn thing.

He thinks the falling leaves are enemies invading our territory.

The squirrels aren’t gathering nuts for winter, either. They obviously have evil intent. And it’s his job to send them back up their trees.  Or, possibly, to devour them. He sounds pretty ferocious for a mini-Pomeranian who weighs less than my shoes. Poor guy can’t even do his business sometimes because, you know, squirrels.

He no longer trusts the air.

We have to delay every walk for several minutes while he sniffs. Just sniffs. The smell of our air has evidently changed a great deal with the coming of the equinox.

As I watched him trying to break through the glass of the patio door the other day, I had a thought.

How often do I react in a similar way to changing seasons? Anxious and irritated. Trembling with emotion. Unable to relax or take care of daily business.

Yeah, too often. I fail to recognize the beauty of change, sometimes. And, occasionally,  I try to glue leaves back onto trees. Maybe by recognizing myself in this scenario, I can change. Maybe I can learn. From the dog.