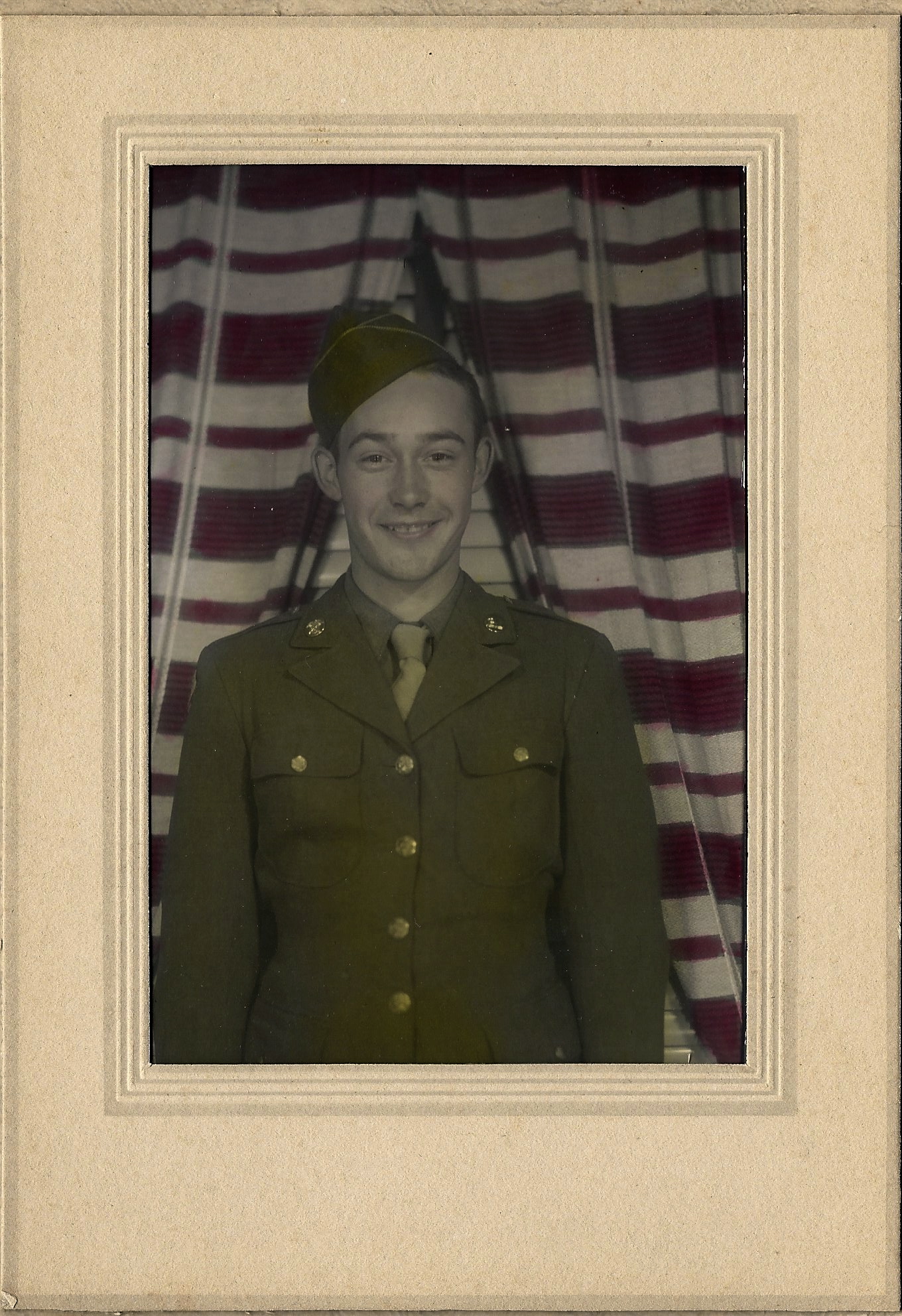 When my father got his draft letter for WWII, he had rarely been further from home than the State Fair. The only islands he’d seen appeared each summer when the Chariton River got low. And Europe seemed as far away as the moon.

Even so, my dad climbed on the bus with lots of other farm boys from Macon County. Together, they left home to do their duty. Some would serve stateside, others would go overseas. Some of them would never come home, and none of them would ever be the same.

These brave young men would become part of what is known as The Greatest Generation. For their sacrifices. For their courage. And for their contributions to our world. But, in the beginning, they were just a bunch of boys a long way from home.

Their history helped form the character of Elmer Grigsby in my first novel, Thirty Days to Glory. Elmer’s journey through the next books is part of my tribute to everyone who has served or is serving. As we celebrate Veteran’s Day this week, here is a round of applause for all the boys and girls who have left home on behalf of the rest of us.

A grateful nation salutes you.